Summer of the RV: 2020 Camping and Travel Trends

So far, 2020 has seen a considerable spike in RV trip planning because of the pandemic. These were the most popular RV destinations, campgrounds, and attractions this summer.

The travel season of 2020 may forever be known as “the summer of the RV.” RV sales are booming across the U.S. and more people searched for RV information on Google this year than ever before.

So, what did RVers do this summer? We reviewed app usage from nearly 18,000 RVers who use Roadtrippers, Togo RV’s companion road trip planning app, to find out. Here’s what we know about the trips RVers planned this summer—from where they planned to camp to which national parks they planned to visit.

Top 10 States with the Most Stops Planned by RVers

Many RVers took to exploring the western half of the U.S. Not surprisingly, California took the top spot by a long shot. With its scenic coastline, numerous national and state parks, and comfortable climate, the Golden State has long been a popular road trip destination for RVers. Arizona and Utah rounded out the top three, much thanks to national parks such as Zion, Arches, and Grand Canyon.

Fun Fact: Despite being home to just 1 percent of the U.S. population, Utah had 7 of the top 50 destinations.

With their wide-open spaces and access to some of the country’s most spectacular nature, national parks can be the perfect places to practice social distancing. Of the 10 most popular national parks among RVers this summer, parks across three states—California, Montana, and Utah—accounted for 60 percent of planned visits.

Fun Fact: It would take 27.5 driving hours and cost around $160 in gas (depending on your vehicle) to travel between the five most popular national parks among RVers in the summer of 2020.

Of course, RVers need a place to park and sleep for the night. Many of the top RV resorts and campgrounds were located in or near national parks. Of the top 10 campgrounds among RVers this summer, only Albuquerque KOA Journey along Route 66 was located in a major city.

Four of the top 10 RV parks were located in Utah, which was also one of the top three most popular states among RVers this year. Half of the top campgrounds were KOA properties while the remaining five were privately owned, with the exception of Watchman at Zion National Park.

RVing Beyond the Summer Months

When planning an RV road trip this year, make sure to keep up with local travel orders and restrictions. Some national parks are fully open, while others are limiting services and/or capacity. For example, Yosemite National Park is open, but only to those with advance reservations.

You can view state-by-state opening and closure information here. Always be sure to research your destination ahead of time and stay up to date with current CDC recommendations.

Disclaimer: While RV users on Roadtrippers.com freely select their own campgrounds and points-of-interest, KOA is a current advertiser and sponsor of select content and trip guides. 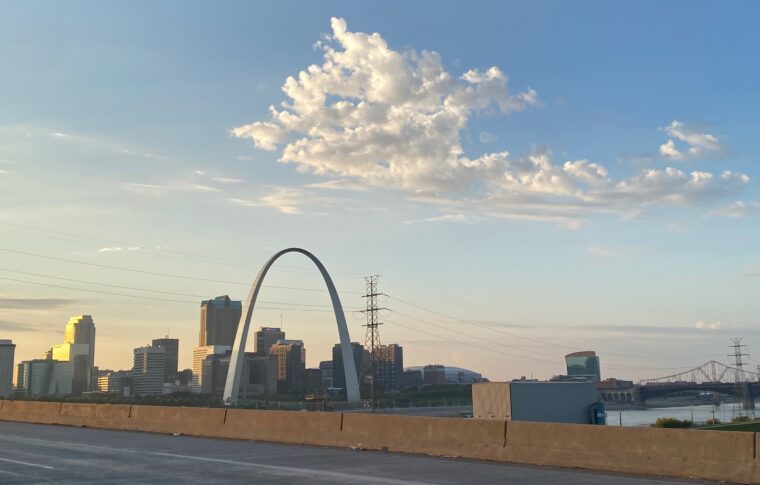 Tips for Driving Your RV in a City Your Guide to Full-Time RV Living