Bordering Canada, Lake Superior, and the Dakotas, Minnesota is a natural wonderland filled with forests and wilderness areas, prairie grasslands, and thousands of pristine lakes and rivers. From the shores of the largest of the Great Lakes to the headwaters of the Mississippi River, Minnesota’s harsh winters give way to amazing outdoor opportunities for RVers in the warmer months.

Minnesota is home to 75 state parks, nearly all with camping available. True to form, these parks are rustic, with a focus on the natural surroundings over amenities. Not many other states have a reservation system where you can filter campsites by “walk-in”, “bike-in”, and “canoe-in”. Still, standard “drive-in” campgrounds have the basics covered, with restrooms, picnic tables, fire rings, some electric hookups, and a surprising number of big rig friendly sites. These state park campgrounds deliver spectacular settings that highlight the beauty of Minnesota, making them some of the best-reviewed and most beloved campgrounds in the state. Their spotty WiFi and cell service are simply an ideal opportunity to get away from it all and recharge in nature. 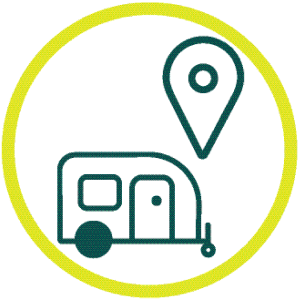 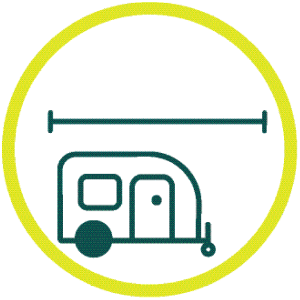 Sizes vary greatly per campground. RV length limit is provided on each park’s camping information webpage. Use the reservations system to search for sites by RV type and length. Note that many campgrounds are in wooded settings and may have overhanging branches. Be sure to read campsite details for any restrictions on slideouts. 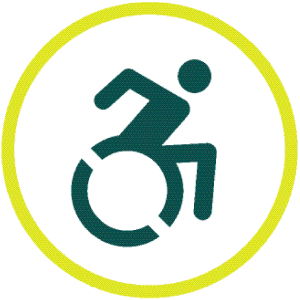 About 21 of Minnesota’s 75 parks currently offer ADA-accessible campsites. Call the reservation line for information and assistance in booking. Minnesota state parks are managed by the Department of Natural Resources. More information regarding accessibility can be found at dnr.state.mn.us/accessible_outdoors/index.html. 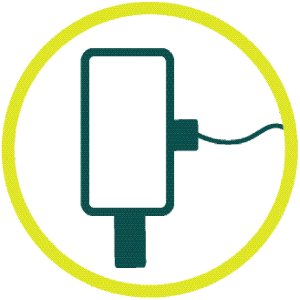 Partial and full hookups are offered, but vary among campgrounds. Each state park’s webpage includes details on the number of sites with hookups, and they can be searched for in the reservation system. 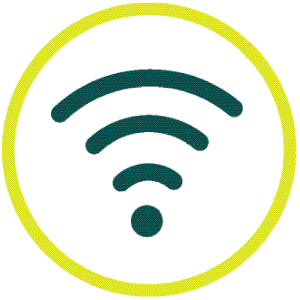 Do not expect WiFi at Minnesota state parks. Many parks have spotty to no cell service. If connectivity is a priority, contact the campground directly for information. 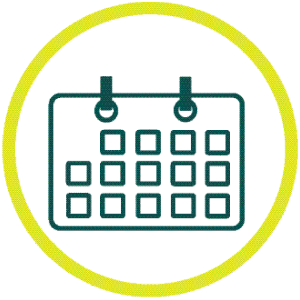 There is no standard policy for maximum stay at Minnesota state park campgrounds. Check with the specific campground for guidance. 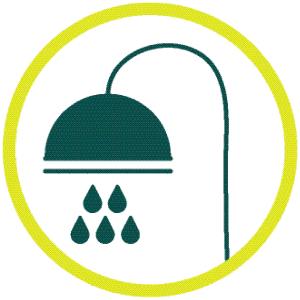 All standard campsites include access to shower and toilet facilities, a picnic table, and a fire ring. During the offseason, showers and flush toilet facilities are not available. Offseason dates vary per campground. Some parks have visitor centers, stores, playgrounds, and other amenities available. Information can be found on each park’s website or in the reservation system. 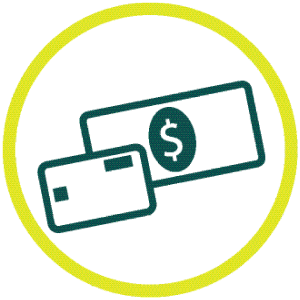 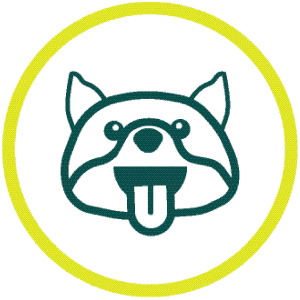 Pets are allowed as long as they’re kept on a leash no longer than 6 feet. And of course, campers should always pick up after their pet. 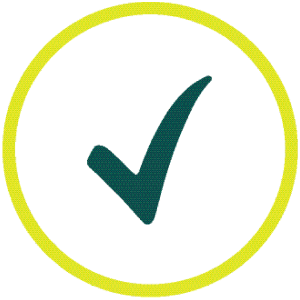 This state park has a stunning location on the cliffs above Lake Superior, with lake views, waterfalls, and secluded campsites in the forest alongside Baptism River. There are 23 miles of hiking trails—ranging from moderate to difficult—that lead through the park and to the lakeshore, where peregrine falcons are often spotted. The park’s office, visitor center, and gift shop are a 30-minute walk or a short drive from the campground. Groceries are available in the town of Silver Bay, less than 10 miles away. The drive-in campground is small, with 28 sites, but 22 have electric hookups and all of the campsites are big rig friendly. Securing a reservation at Tettegouche State Park is worth the effort for an unforgettable experience on the North Shore of Lake Superior.

In the land of 10,000 lakes, more than 100 are contained within the 32,000 acres of Itasca State Park. Itasca is the oldest of Minnesota’s state parks, established in 1891 to protect the basin around the source of the Mississippi River and the remaining old-growth pine trees. Visitors can partake in the unforgettable experience of walking across the beginning of the Mississippi River. This state park is also designated as a National Historic District. More than 200 standard campground sites are available, most with electric hookups and a maximum RV length of 60 feet. History, hiking, biking, swimming, and wildlife viewing opportunities abound in this remarkable state park.

Kilen Woods is an unassuming state park that campers quickly fall in love with for its peaceful natural setting, large grassy sites, and well-maintained restrooms. Campsites with and without shade cover are available. In its idyllic location between the Des Moines River and a prairie bush natural area, park trails lead through woods and creeks, grassland, oak savannas, and to a breathtaking view over the river valley. About 30 RV sites, half with electric hookups, can accommodate RVs up to 50 feet. No dump station is available. With a location just 15 minutes off of I-90, Kilen Woods is a convenient stop and an unexpected gem.